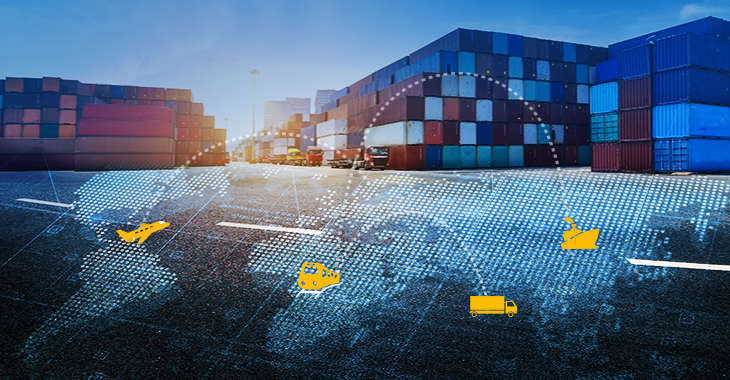 Global trade is experiencing a significant shift from West to East. An increase in trade connections and growing consumption led by an expanding middle class have contributed to considerable growth within Asia. Today, one in four containers that circulate the world is carried in intra-Asia trade, and volume looks set to increase.

While China, the world's second largest economy, is a key driver of this trend, the steady growth of several ASEAN economies in recent years have also fueled the thriving intra-Asia trade lanes. The steady growth of intra-Asia trade owes much to the development of regional economies such as Vietnam, Cambodia, Philippines and Indonesia, alongside the earlier (and continuing) economic growth stories of Malaysia and Thailand. 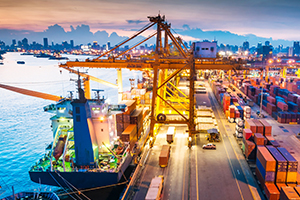 Asia gets up to speed with the world

Having established themselves as key distribution and logistics hubs in global trade, developed countries such as Singapore and Hong Kong offer signs of where emerging Asia is destined for. As it stands, nine out of ten of the world’s top ports in terms of TEU are Asian, as are more than half of the world’s top 50 ports with at least a 0.9% year-over-year growth rate. To put that into perspective, the latter group accounts for 72% of global trade volume

By 2030, it is expected that
12 of the top 15 trade lanes
will involve Asian countries

The timely disappearance of trade barriers
is another reason why Asia is thriving.
In particular, Vietnam has benefited as China’s biggest trading partner in Southeast Asia,
with a record 6.9% growth in 2017.

Through the Belt and Road Initiative, construction for the China-Laos railway is underway, further opening up markets and enhancing cooperation between the regions.

According to the International Monetary Fund’s World Economic Outlook, emerging and developing Asia is tipped to maintain its robust performance, and growth is expected at 6.5% in 2018/19. 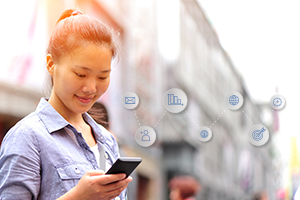 Perhaps the most important factor of Asia’s rise is the fact that these countries have become avid consumers themselves. Since 2013, APAC has been a top e-commerce market with an annual turnover of US$567.3 bn, ranking ahead of Europe (US$482.3 bn) and North America (US$452.4 bn).

Asia is almost six times more populous than the whole of Europe and accounts for over 30% of global GDP. As Asia's middle class population grows, so will consumption.

With more than 330 million internet users in Southeast Asia alone, its potential for e-commerce growth is unsurprising. As indicated in a recently study by Google, the internet economy has reached US$50 bn in 2017, outpacing expectations by 35%.

One of the fuels of this growth is the rapid adoption of mobile technology by emerging Asia. In Myanmar for example, more than 90% of the population now own a mobile phone, compared to fewer than 10% just three years ago. In China, mobile shopping, or m-commerce, accounts for roughly half of all e-commerce transactions.

Expect the projected exponential growth of e-commerce to add to the complexity of logistics - in the form of an increase in volume of small shipments. New opportunities like this make Asia even more attractive for corporations looking to extend their reach to the East. As such, intra-Asia trade has potential trade values to eclipse some of the other major trade routes in the world. 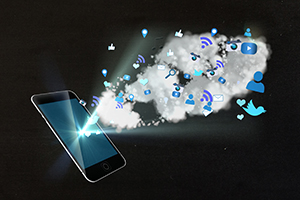 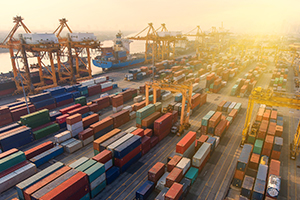 Asia - Gateway to the future

In conclusion, the diversification of Asia’s role in the global value chain, coupled with the sheer size of its population and the growing spending power of its people, make Asia’s trade lanes critical for companies looking to satisfy the demands of their APAC customers.

Having recently expanded its operational footprint in Asia, Rhenus Logistics is raring to provide the best customized end-to-end solutions - from world class warehousing to seamless transshipment connectivity - to help you capitalize on market trends.