It is four metres high and weighs nine tons. So the transport was not an easy task. But after more than 9,000 kilometers transport from the south Indian Mahabalipuram to Hamm, Germany the Krishna statue now has reached its destination, Europe's second largest Hindu temple.

Especially project manager Vicky, sales representative of Air & Ocean in Hamburg, was thankful for the successful completion of this unusual project.
After the shipping forwarder, who transported the fragile statue from southern India to Hamburg, rejected the further transport, Vicky received the request and thus an extraordinary project, which lay fast on her heart. At the end of March 2018 the statue reached Hamburg and had to be transported undamaged to the Sri-Kamadchi-Ampal-Temple in Hamm. After successful transport, the Krishna statue was welcomed on the temple grounds on 2 June 2018, with a traditional Indian mantra.

See below some impressions of the initiation, with some traditional offerings, array and indian mantra. 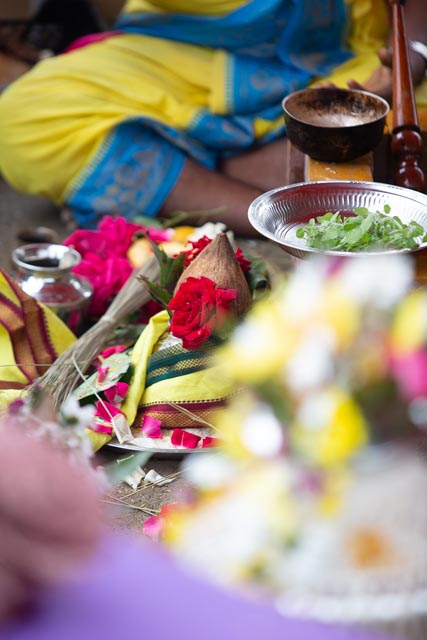 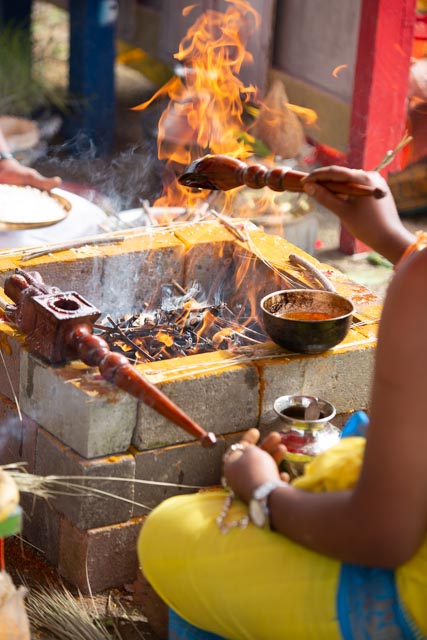 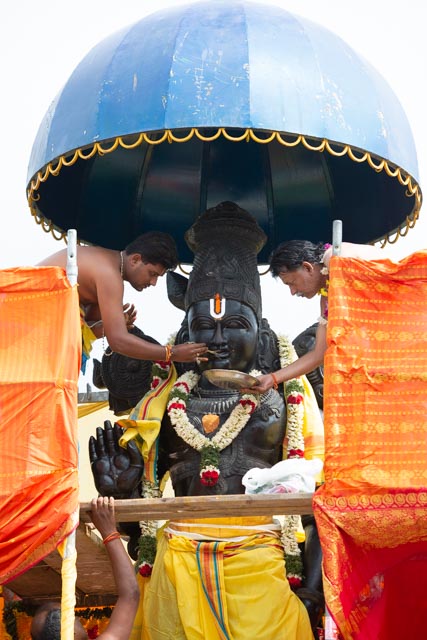 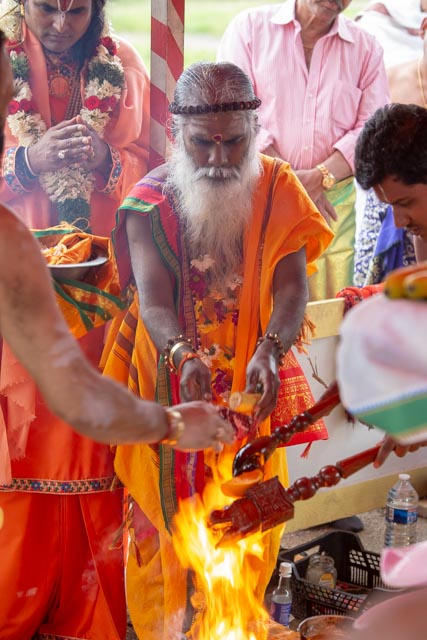 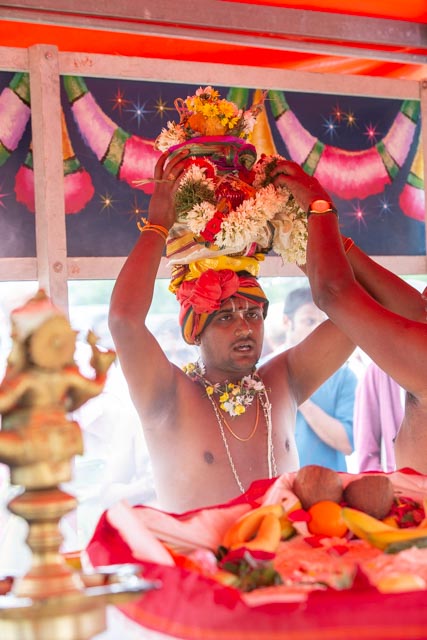 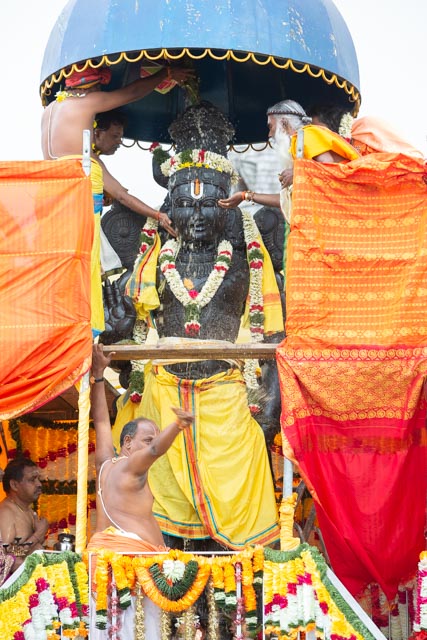 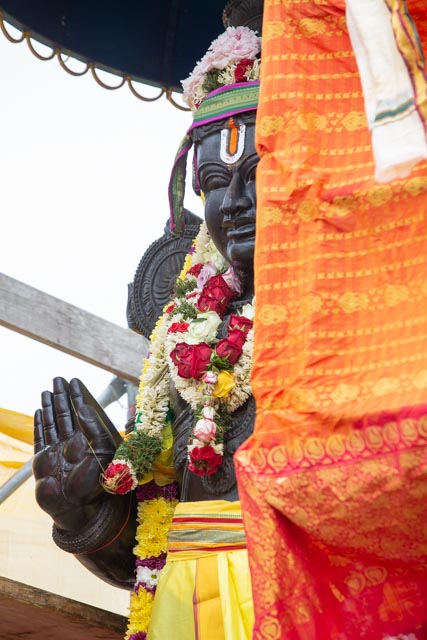